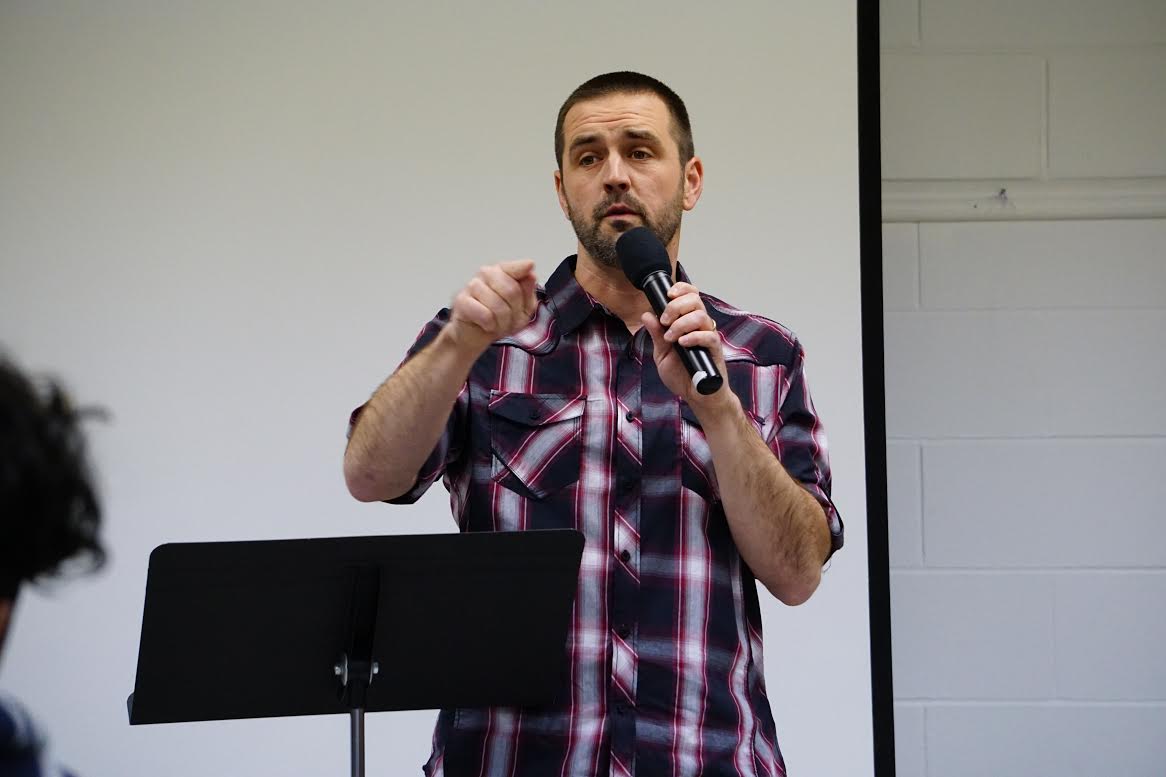 Part 9: The Final Temptation, Judgment, and Dawning of the Eternal Age

There will still be sin in the hearts of people living on Earth during the millennium. There will be people with rebellion in their hearts, but they will have had no opportunity to act on it. When all is said an done, Jesus wants only people who love Him and are devoted to Him to remain in His Kingdom forever. He wants voluntary lovers, not slaves who are forced to love him. For people to love and choose Jesus, they must have a legitimate opportunity to choose not to serve Him. For this reason, God allows Satan to be released to tempt the nations into the rebellion one last time so that those who have rebellion in their hearts will have the opportunity to act on it. Once the rebellious are gathered with Satan, Jesus will swing His sickle of judgment and destroy them, removing them from the Earth forever. Then Heaven will descend to Earth and the eternal age of bliss dawns with no rebellious people anywhere on Earth. Everyone on the planet will love Jesus passionately and God's plan to dwell on Earth in intimate relationship with human beings will be completed!